Our guest speaker President Elect Ewa Okrucińska shared her pilgrimage in Lebanon. Lebanon is the smallest recognized sovereign state on the mainland Asian continent, and it is in Western Asia bordered by Syria and Israel and Cyprus across the Mediterranean Sea. Because of the location at the crossroads of the Mediterranean Basin and the Arabian hinterland it has a rich history and has created a cultural identity of religious and ethic diversity. Seven thousand years ago Lebanon was home of Canaanites/Phoenicians and their kingdoms where the maritime culture was developed for over thousand years. In the 64 BC it came under influence of Roman Empire and became one of the leading centers of Christianity. A monastic tradition known as the Maronite Church was established in the Mount Lebanon. Then the Arab Muslims conquered the region and a new religious group, the Druse established themselves also in the Mount Lebanon. This religious divide lasted for centuries. During the Crusades the Maronites re-established the contact with the Roman Catholic Church.
From 1516 the region was ruled by the Ottoman Empire until its collapse after World War I. It came under French Mandate of Lebanon, then it gained independence in 1946. The country was still occupied by Syria and Israel. Before the Lebanese Civil War (1975-1990) the country renewed its prosperity that was driven by tourism, agriculture, commerce and banking which comes from the old Phoenician tradition as they were the founders of money. During the 1960s Lebanon was called the “Switzerland of the East”, and Beirut was known as the “Paris of the Middle East”
Ewa
`s pilgrimage showed her how visible the cultural and religious diversity is and how well the people of different philosophies and lifestyles can live together and cooperate in peace and respecting each other. She also had the possibility to meet members of Templar Order still active in Lebanon. 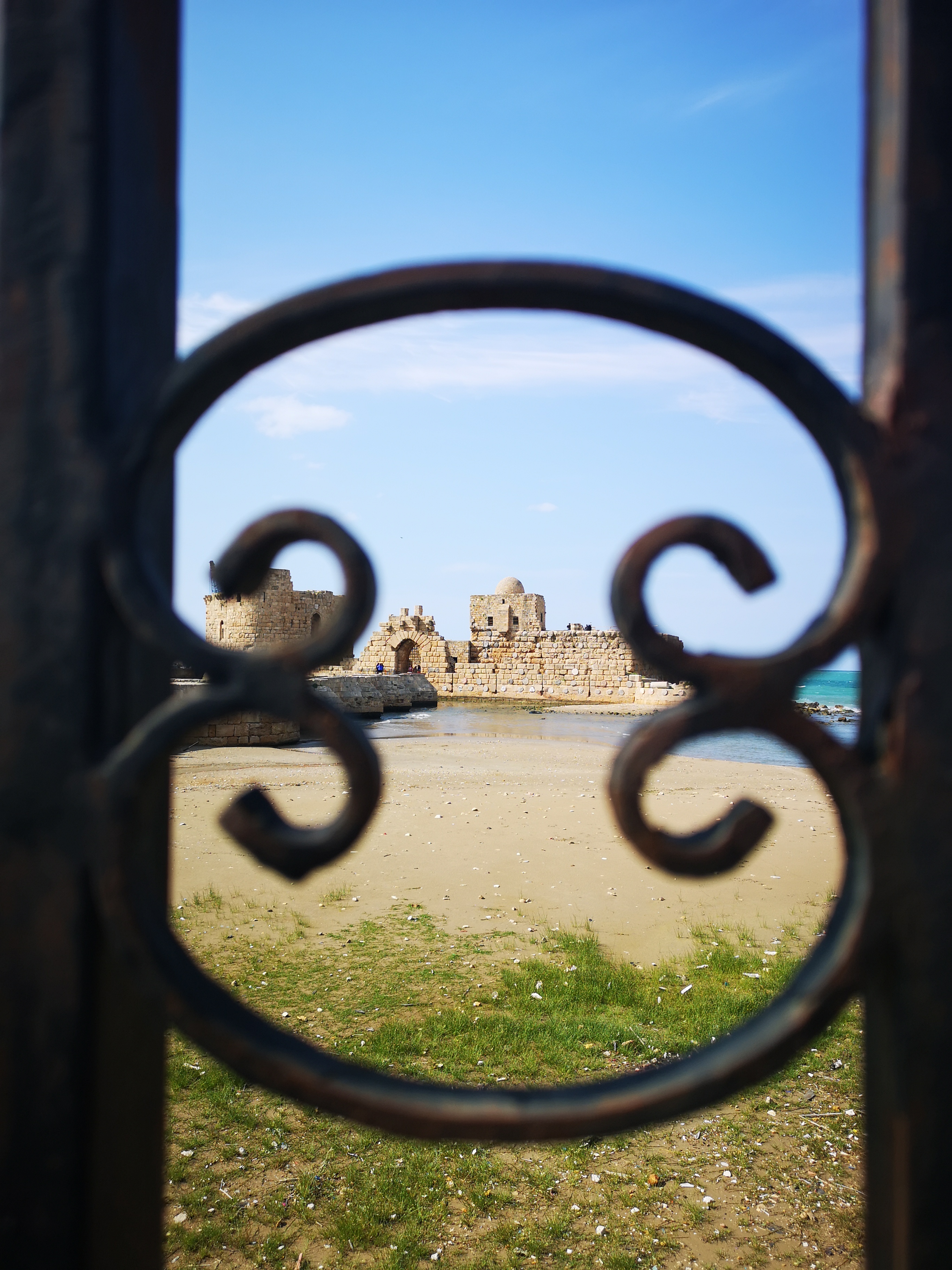 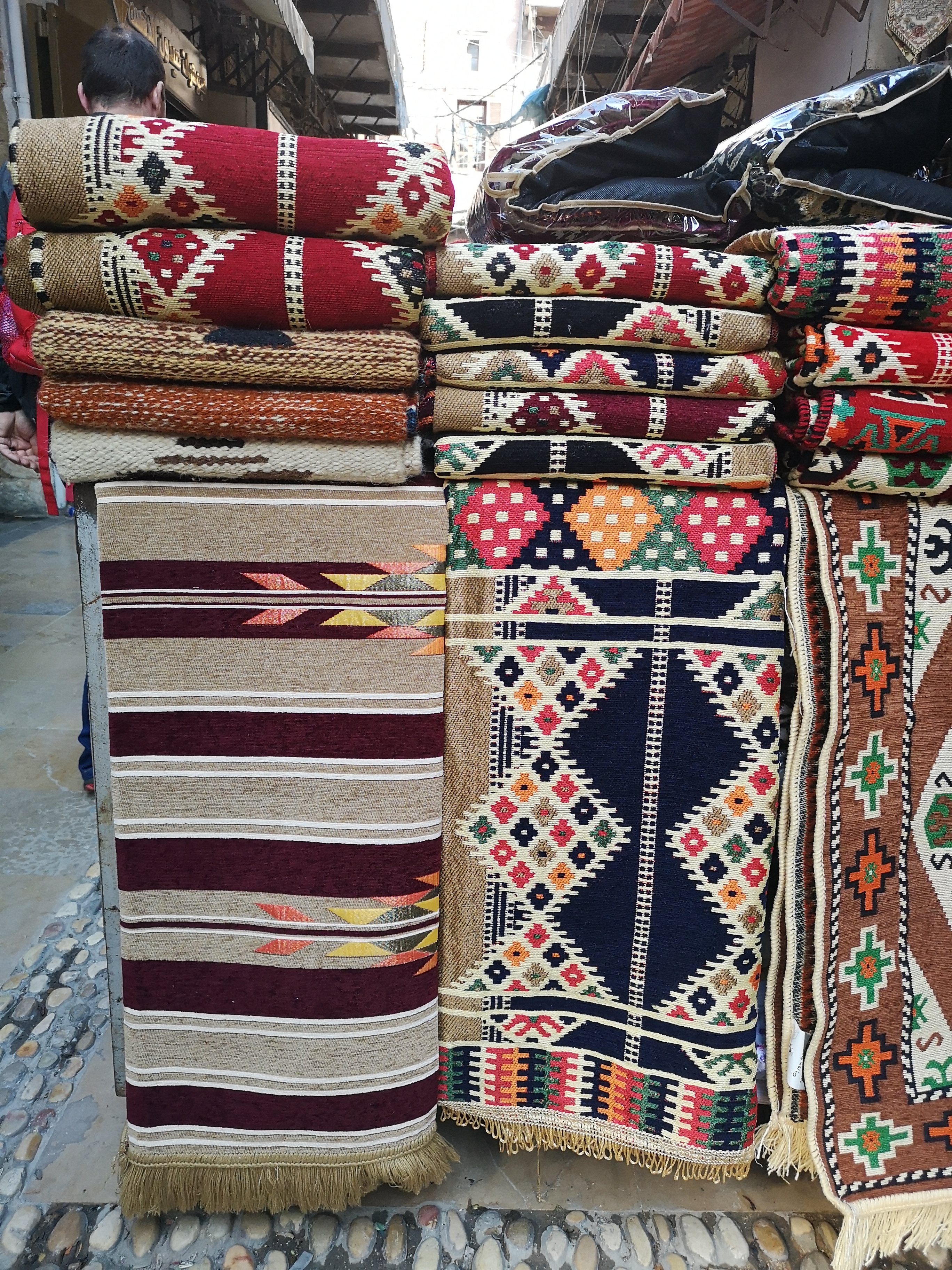 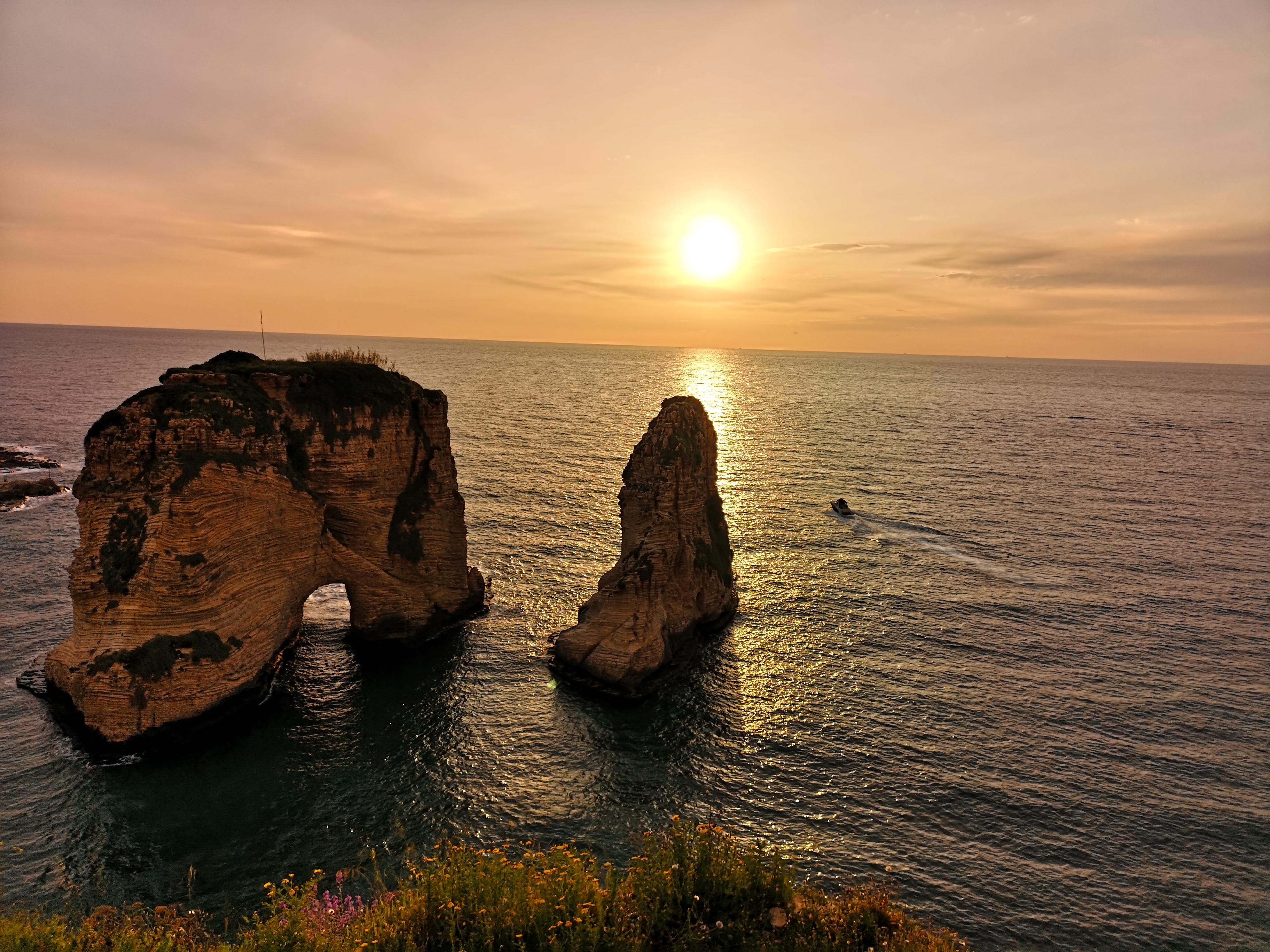 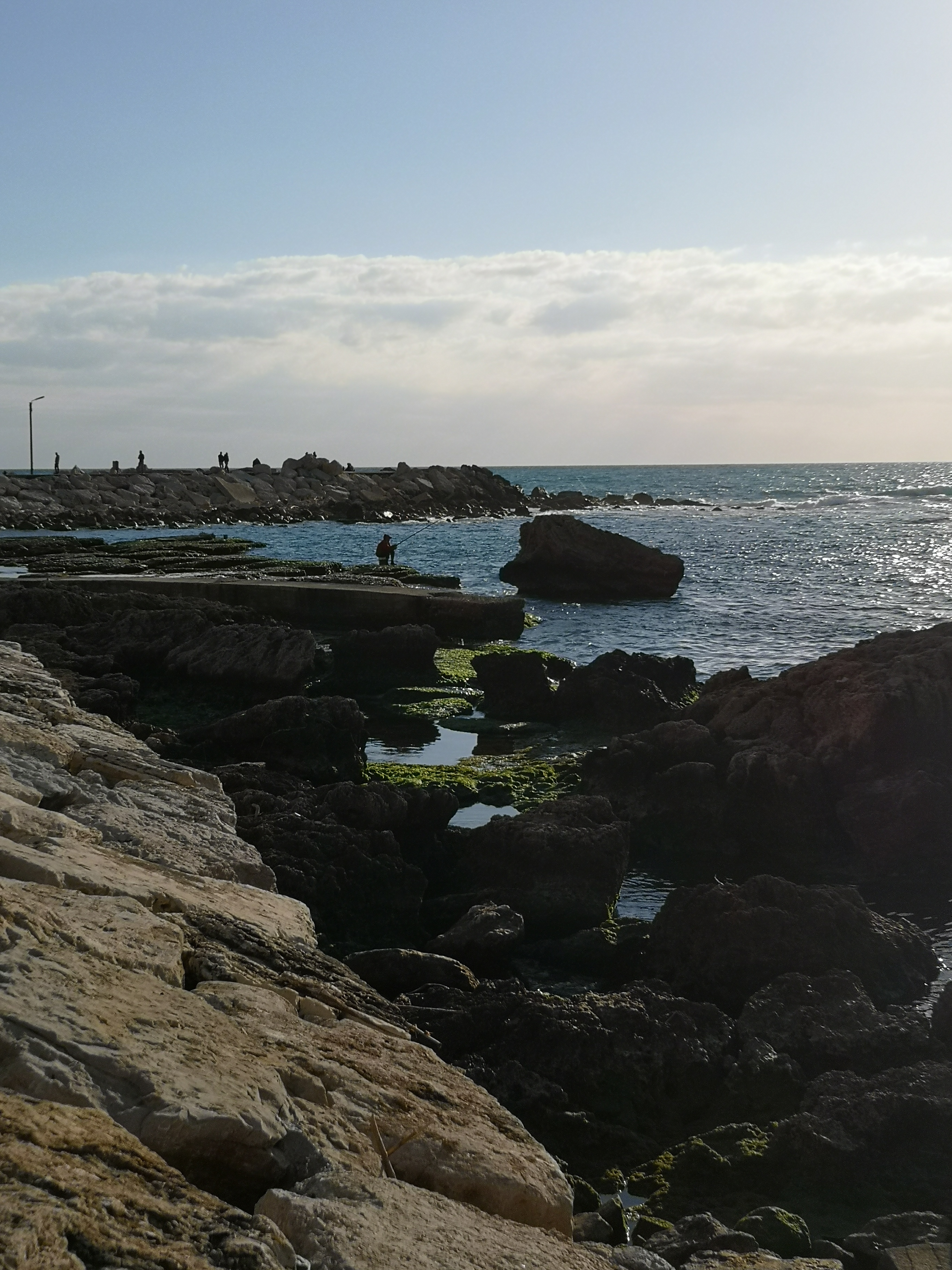 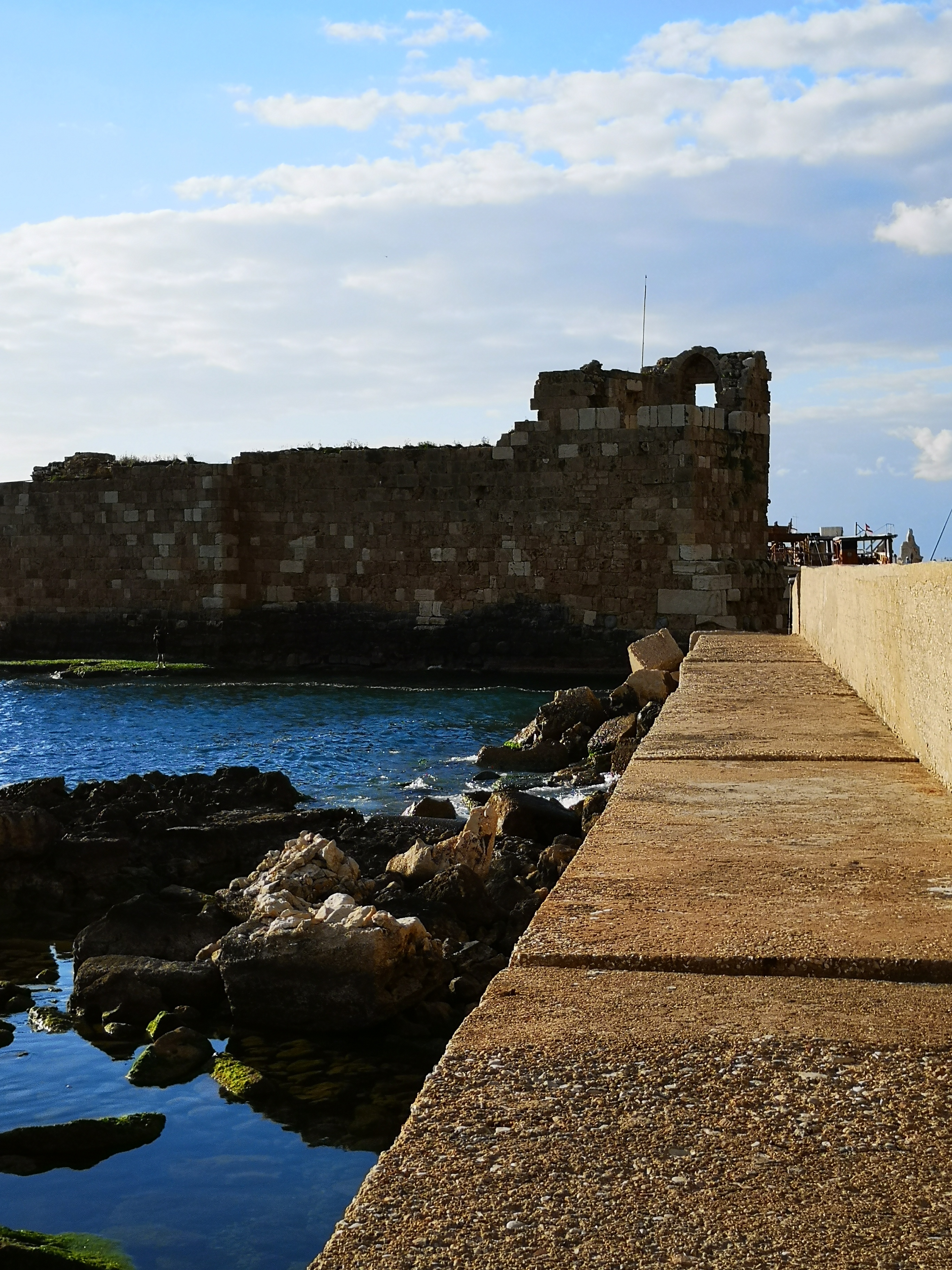 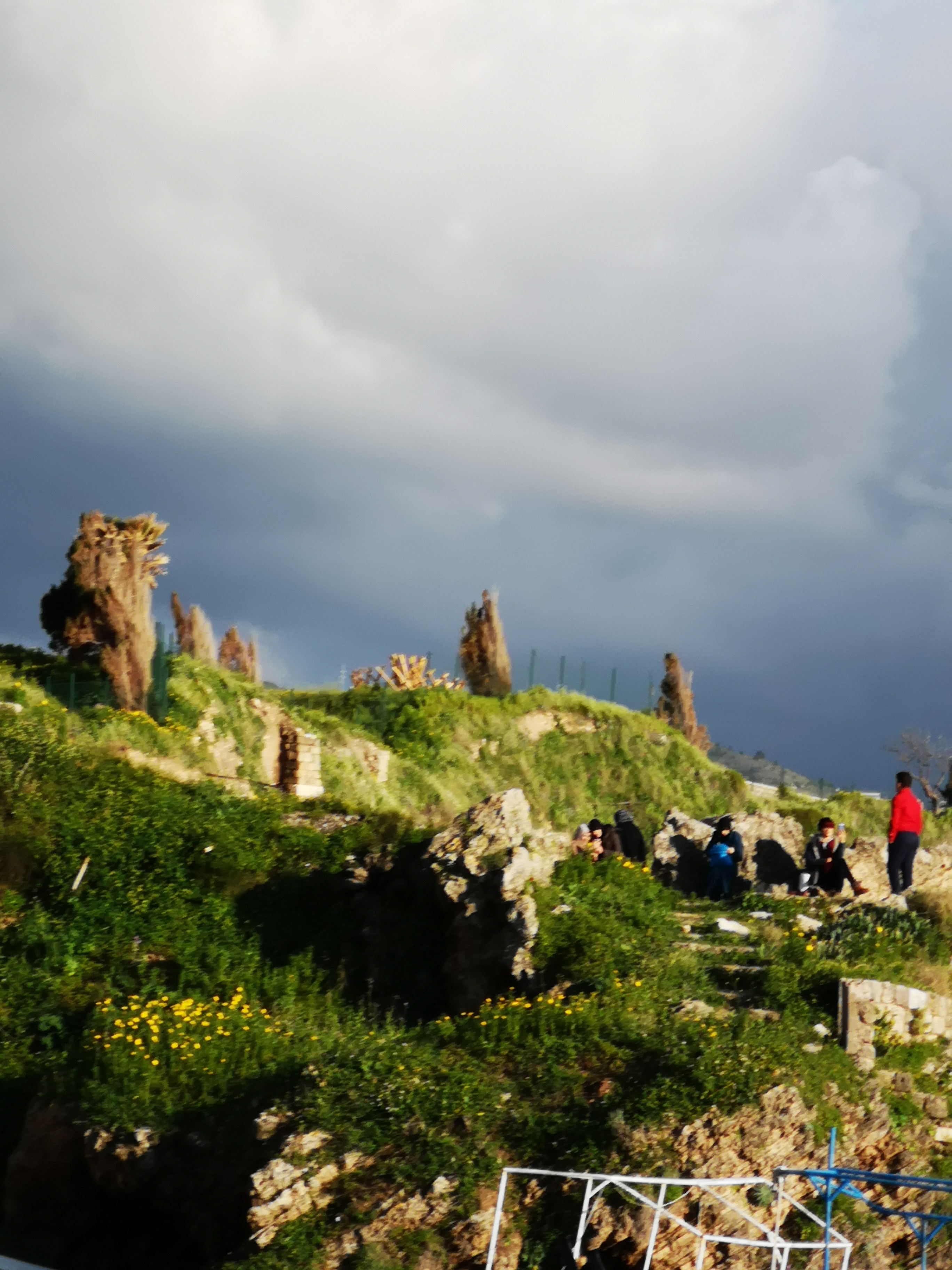 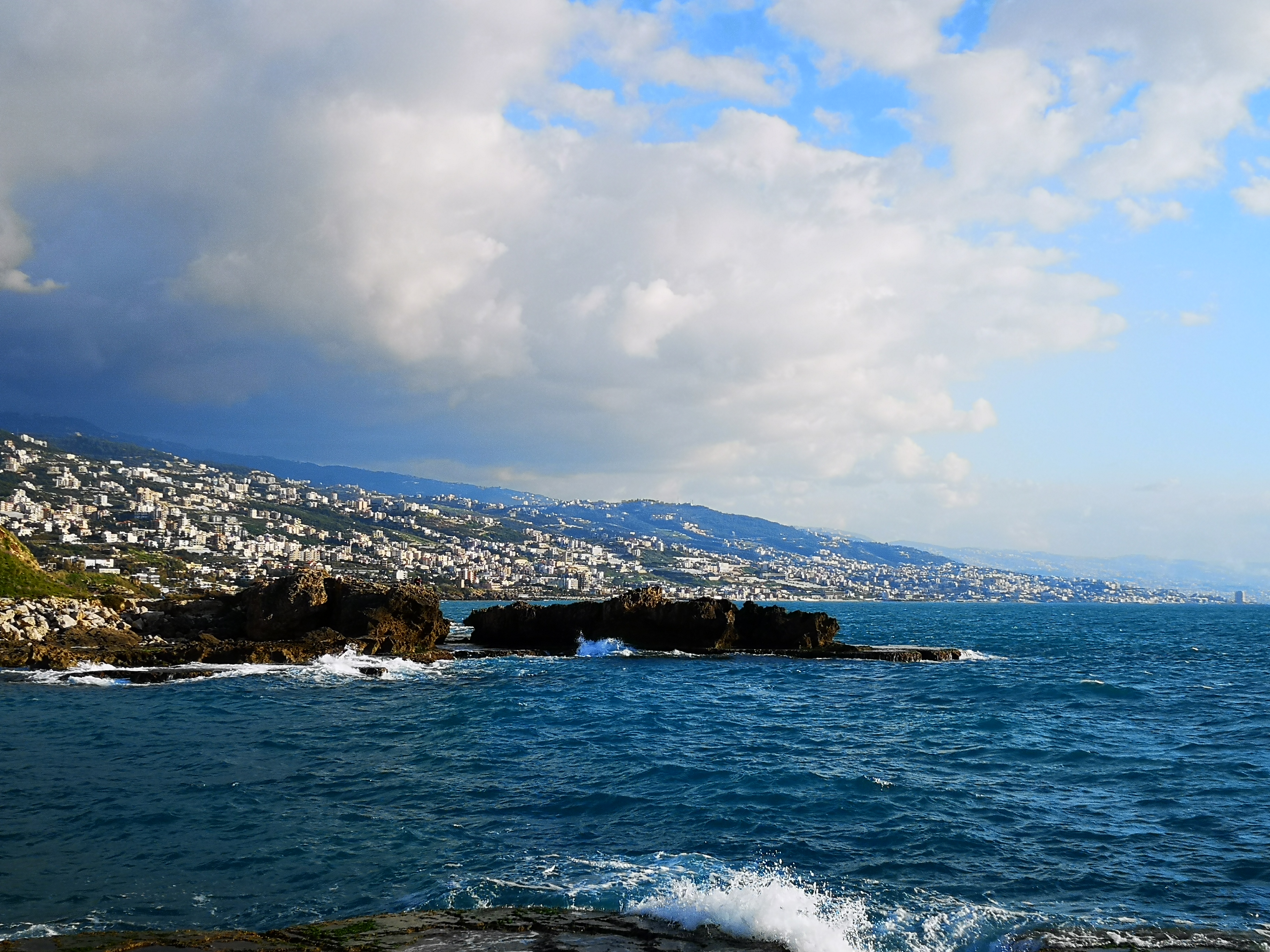